The Liturgy of the Palms 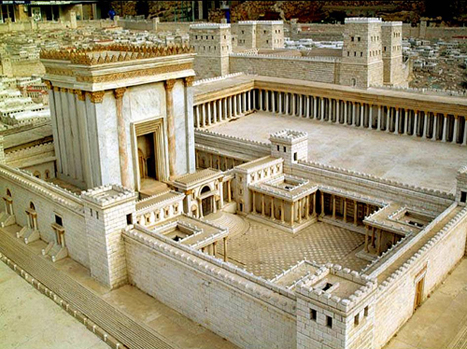 Coming home to a new place

Posted by Daniel Currie Green at 3:46 PM No comments: