Find your perfection in God 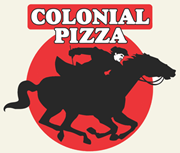 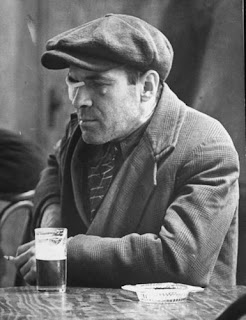 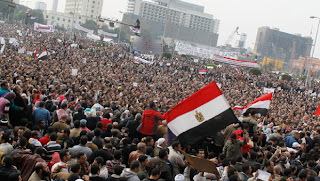 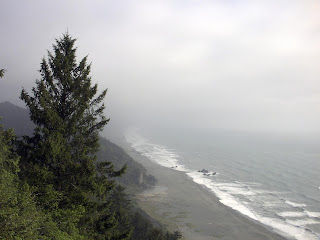