Who is the true ruler of the world? 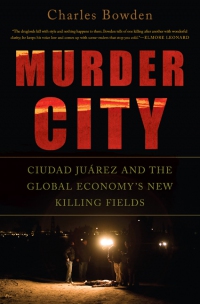 Holding the world in balance. 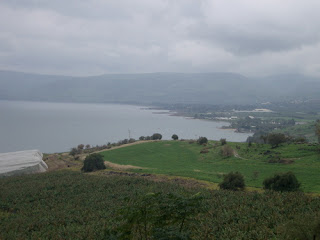