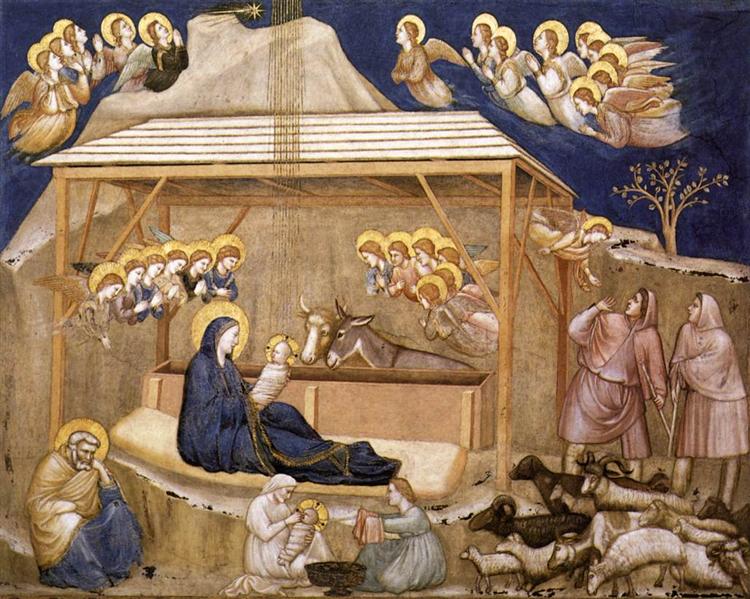 The Genesis of Jesus 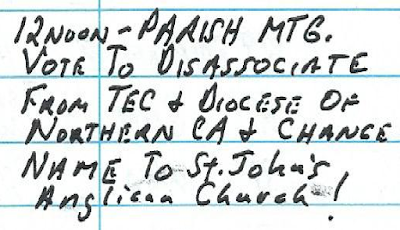 Posted by Daniel Currie Green at 7:27 AM No comments: