Going where you're not wanted

Signs of the time 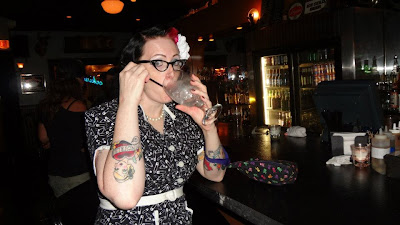 Posted by Daniel Currie Green at 8:57 PM No comments:

Posted by Daniel Currie Green at 2:47 PM No comments: