As I have loved you 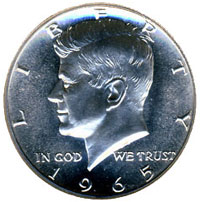 The one who wasn't there

Posted by Daniel Currie Green at 9:22 AM No comments: