He is not here! 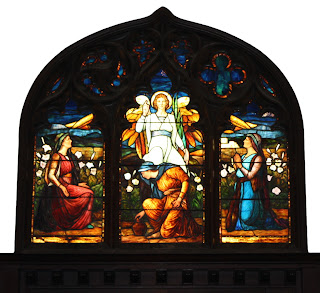