Everything Visible is Light 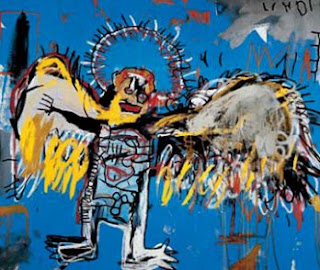